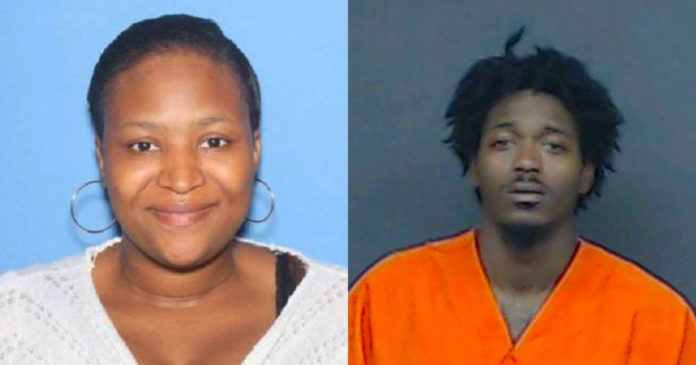 The mother of a 4-year-old who died of blunt force trauma in March 2018 is scheduled to go on trial in connection with the death later this month.

Khadijah Wright, 26, is charged with injury to a child by omission resulting in the death of D’Money Lewis. D’Money’s father, Benearl Lewis, is currently serving a life sentence in Texas for beating the boy to death. Wright is accused of violating a Child Protective Services care plan which provided that she would not leave her children alone with Lewis or allow him to spend the night in her home when the children were there.

Wright allegedly lied to investigators about how D’Money suffered catastrophic brain injuries and damage to his internal organs. Wright and Benearl Lewis allegedly told investigators the boy fell from a chest freezer in the family’s Texarkana, Texas, home, an account which experts testified was unlikely at Benearl Lewis’ trial last year.

First Assistant District Attorney Kelley Crisp said the state’s only outstanding concern relates to reports from defense experts who have evaluated Wright. In April, the court granted a defense motion for a state-funded evaluation of Wright. Crisp said the state has still not received the report and intends to have its own expert evaluate Wright next week.

Crisp said it will be hard to know what issues the state’s expert should focus on without knowing what issues are raised by the defense. Miller gave the defense a 5 p.m., June 17 deadline to turn its expert report over to the state. Wright is expected to be interviewed by an expert for the state the next day.

Crockett said she wants to be present when Wright is interviewed by the state’s expert. Crisp and Assistant District Attorney Lauren Richards said they don’t believe Crockett should be in the room when the evaluation is conducted. Miller agreed that Crockett can be outside the door during the interview.

Crockett asked the court if it is possible to waive some of the more than $700 in fees Wright currently owes for a GPS monitor she has worn as a condition of bond since her release from jail last summer or remove the device altogether. Miller would not agree to remove the leg monitor but did agree to take the issue of fees under advisement.

Opening statements are scheduled to begin in the case after jury selection June 25. If found guilty of injury to a child by omission, Wright faces five to 99 years or life in prison.