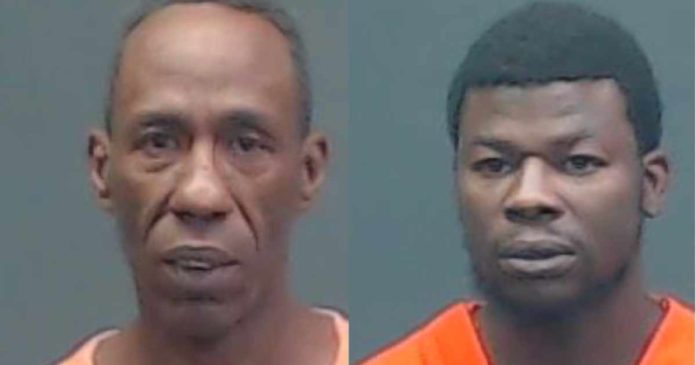 Cedric Ballard allegedly paid $50 dollars to Darquales “Smiley” McHenry to beat 53-year-old Johnny Robinson at a house in the 500 block of Melton Street, according to a probable cause affidavit.

A witness reported that Ballard told McHenry, “He’s had enough. Come outside and I’ll pay you.”

Police were called to the Melton Street house March 23. They found Robinson unconscious on a couch with blood coming from his nose and mouth. Robinson was identified by Texarkana, Texas, Police Department investigators through his fingerprints. He died at a local hospital March 23.

Bond has been set at $1 million for both Ballard and McHenry. Both are being held in the Bowie County jail.

If convicted of murder, the men face five to 99 years or life in prison.