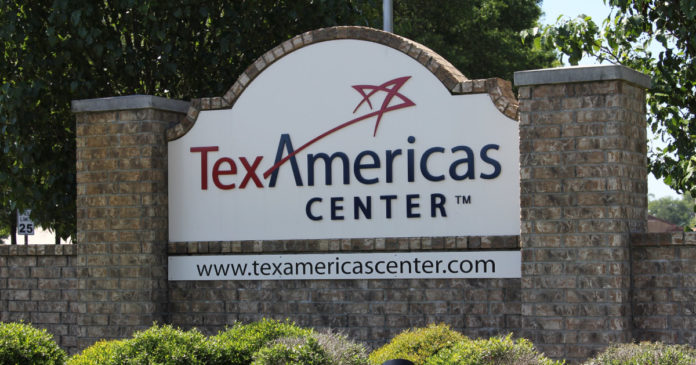 TexAmericas Center (TAC), which owns and operates one of the largest mixed-use industrial parks in the United States, has announced Pennsylvania-based Palmer International as the newest Corporate Citizen expanding to its property.

Palmer International will initially invest $10 million toward its expansion and hire dozens of skilled workers in the Texarkana region.

Palmer International is a global leader in the development and supply of diverse products derived from Cashew Nutshell Liquid (CNSL). The company is the oldest cashew derivative manufacturer in the world and the most-recognized brand by top brake-lining and systems companies. In addition to the company’s particle prowess, Palmer is the market leader in mannich polyols derived from CNSL for the rigid, polyurethane foam markets.

“This is a monumental step for Palmer International. With production already in Pennsylvania and distribution arms located in Europe and Asia, we are thrilled to begin and grow our operations in Texas,” said Kevin Palmer, CEO at Palmer International. “With our Skippack, Pennsylvania site near capacity, we are very proud to partner with the greater Texarkana communities, while pursuing expansive growth opportunities in green Cashew Nutshell Liquid products for the benefit of our stakeholders.”

Palmer purchased the existing facility at TexAmericas Center in December 2022. Initial investment will be used to install equipment in 2023 so the company can be fully operational in 2024. The first phase of investment will consist of installing both CNSL distillation and biocomposite production infrastructure.

“Palmer International is forward-thinking and uses innovative technologies that will help push other businesses forward. As a market leader in the automotive industry, they’re exactly the kind of company and people we want to welcome to our cluster of automotive companies,” said Scott Norton, Executive Director and CEO of TexAmericas Center. This is an exciting new chapter for them as well as for all of us at TexAmericas Center and the entire region.”

Palmer International will initially hire about a dozen skilled labor, maintenance and quality control technicians, as well as plant management. Further expansion phases will require three to four dozen more workers. Leaders at the company say they chose Texas to expand because of its decentralized, business-friendly environment.

“Besides the business culture in Texas, we also chose TexAmericas Center because of its favorable location in terms of logistics and the organization’s partnership philosophy. They were proactive from the beginning and true professionals throughout our process of choosing a facility,” Palmer said.

The Palmer International decision to expand to Texas is the third major announcement in the last 12 months for TexAmericas Center. In 2022, EnviroSafe Demil moved its headquarters from Nevada to Texarkana and Expansion Industries announced the purchase of over 170-acres and its intention to pursue an integrated brass and ammunition plant at TexAmericas Center.

“We have the space, facilities, and resources that companies need to grow. We also match that with how we treat people and help them grow their business,” Norton said.

In 2022, 11 new businesses relocated to TexAmericas Center, and tenants on the footprint added 218 new jobs for the region. With occupancy rates over 90 percent for its move-in ready buildings, TexAmericas Center has turned its attention to build-to-suit offerings.